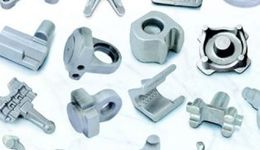 19 Nov 2020
Advantage India
India’s exports of agricultural machinery to the USA was the highest among the North A... 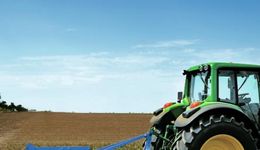 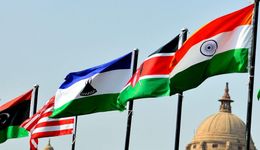 09 Aug 2020
India-Africa Trade
Africa, once recognized as the ‘Dark Continent’ has gradually turned up as the 'dark... 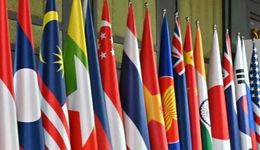 08 Aug 2020
India-ASEAN Trade
India's relationship with ASEAN is a key pillar of our foreign policy and the foundation... 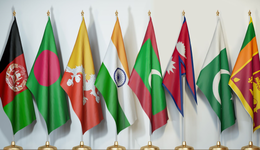 Among the EU countries, India’s agricultural machinery was the highest to Germany and the third highest to the UK in 2019.

According to the Department for Promotion of Industry and Internal Trade (DPIIT), the Indian food processing industry has cumulatively attracted Foreign Direct Investment (FDI) equity inflow of about US$ 9.98 billion between April 2000 and March 2020.

Some major investments and developments in agriculture are as follows: 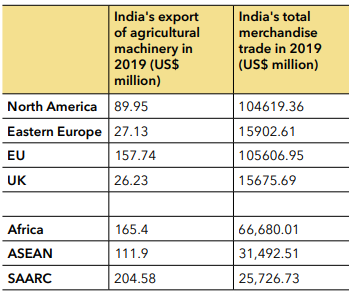 Exhibitor?  Please sign in using your login details which have been sent to you via email. If you do not have these details, please contact the administration.